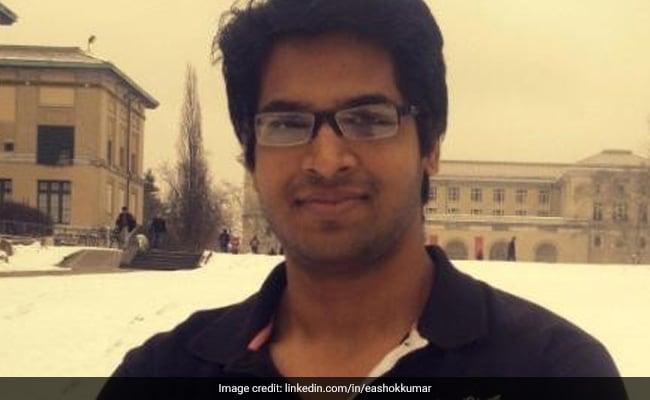 Tesla founder and CEO Elon Musk, who has been using social media to recruit people, has disclosed that Indian-origin Ashok Elluswamy was the first employee to be hired for his electric vehicle company’s Autopilot team.

“Ashok was the first person recruited from my tweet saying that Tesla is starting an Autopilot team!” Mr Musk said in a tweet in reply to a video on his interview.

He said that Ashok is actually the head of Autopilot engineering.

Ashok was the first person recruited from my tweet saying that Tesla is starting an Autopilot team!

“Andrej is director of AI; People often give me too much credit and give Andrej too much credit. The Tesla Autopilot AI team is extremely talented. Some of the smartest people in the world,” he said.

He holds a bachelor’s degree in Electronics and Communication Engineering from the College of Engineering Guindy, Chennai and a Master’s degree in Robotics System Development from Carnegie Mellon University.

The job application was simple with interested candidates were asked to fill fields like name, email, exceptional work done in software, hardware or AI and drop their resume in the PDF format.

Mr Musk is the wealthiest person in the world, according to Forbes, with a net worth of around $282 billion, most of it in Tesla stock.