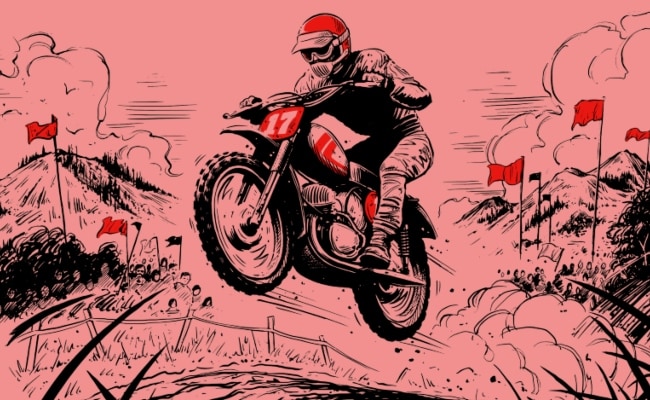 Classic Legends has released the first official teaser video of the new Yezdi motorcycles in a new post on social media. The Yezdi motorcycle brand will be resurrected on January 13, 2022, and the company is expected to introduce three new bikes under the revived brand name. The latest video just gives a glimpse of a new Yezdi motorcycle being ridden on a beach. While not much details are revealed in the video, we can see wire spoke wheels on the bike, twin exhausts and what seems to be an adv-styled motorcycle. One of the three bikes to be introduced will be an adventure-styled model, along with a roadster as well as a scrambler.

All three bikes are expected to be based on the same platform, and we expect the bikes to use the 334 cc single-cylinder motor seen on the Jawa Perak. While details on the power and performance figures are yet to be revealed, they are likely to be identical to the Perak. The Perak develops about 30 bhp and 32.74 Nm of peak torque, while paired with a 6-speed gearbox. The brands could share other cycle parts too in order to maximise economies of scale. 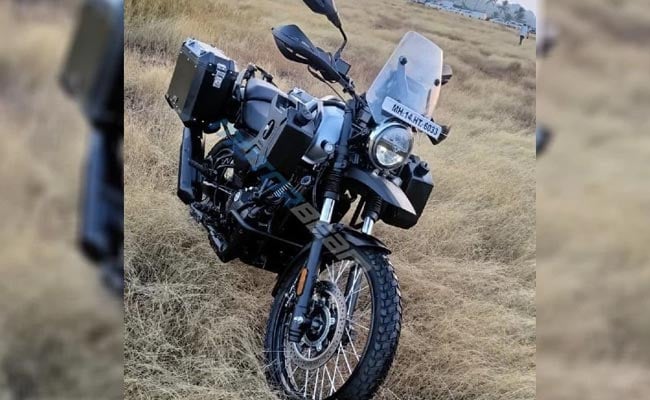 One of the new Yezdi models will be an adventure-styled motorcycle, which will take on the Royal Enfield Himalayan.

The Yezdi brand will be the third resurrection from Classic Legends after Jawa and more recently BSA. The brand was a creation of Ideal Jawa, owned by the Irani family who sold licensed Jawa motorcycles in India beginning in 1960. The Yezdi brand was introduced in 1973 by the same firm and was based on the Jawa bikes. Classic Legends is betting big on the Yezdi brand, reviving nostalgia from the 1960s and 1970s when the original Yezdi motorcycles with 250 cc two-stroke, as well as a 350 cc twin and 175 cc single-cylinder engines were introduced. The most popular Yezdi was by far the one with the 250 cc single-cylinder engine which was introduced in several models and variants.