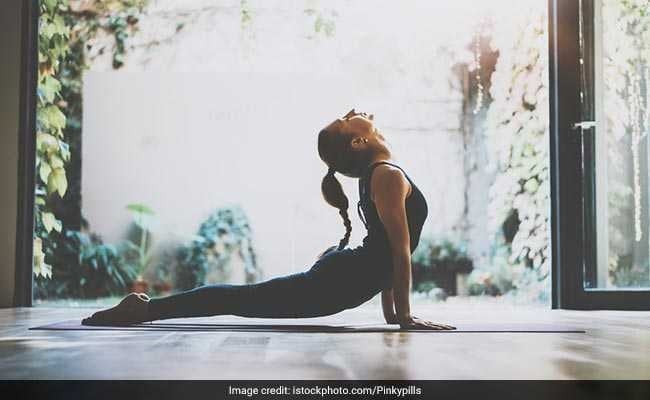 The AIMPLB asked Muslim students not to participate in Surya Namaskar. (Representational)

Uttar Pradesh BJP chief Swatantra Dev Singh Tuesday accused the All India Muslim Personal Law Board of politicising ‘Surya Namaskar‘, after the Board said Muslim students cannot practice the exercise as “sun worship” is not allowed in Islam.

Mr Singh said Surya Namaskar is a part of yoga which has been recognised by the whole world including by all Muslim countries in the Middle East.

In a statement issued earlier in the day, the AIMPLB asked Muslim students not to participate in Surya Namaskar exercise, claiming it is a form of “sun worship” which is not allowed in their religion.

The Board also demanded the government withdraw an order issued by the University Grants Commission (UGC) on December 29 in which it requested all higher educational institutes to have their students perform the Surya Namaskar exercise as part of the celebrations of the country’s 75th year of independence.

“Prime Minister Narendra Modi has increased India’s pride by getting yoga, which is related to health, recognized all over the world. Now that elections are near, the Personal Law Board is politicizing this issue,” Mr Singh said.

Through its actions, the Board appears to have turned into a Congress’ bhonpu (loud speaker) ahead of the upcoming assembly elections, Mr Singh alleged.

Maulana Khalid Saifullah Rahmani, the general secretary of the Personal Law Board, said in the AIMPLB statement that the government should respect the secular values of the country by withdrawing the ‘guidelines’ related to Surya Namaskar.