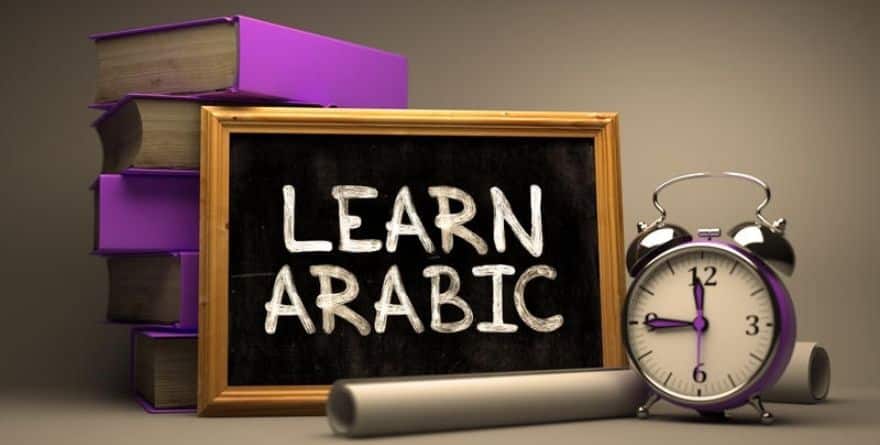 Arabic Language Arabic is a Semitic language spoken by over 420 million people worldwide. It is the official language of 26 countries, including Egypt, Iraq, and Saudi Arabia, and is also widely spoken in many other countries in the Middle East, North Africa, and other regions. Arabic is written in the Arabic script and is … Read more