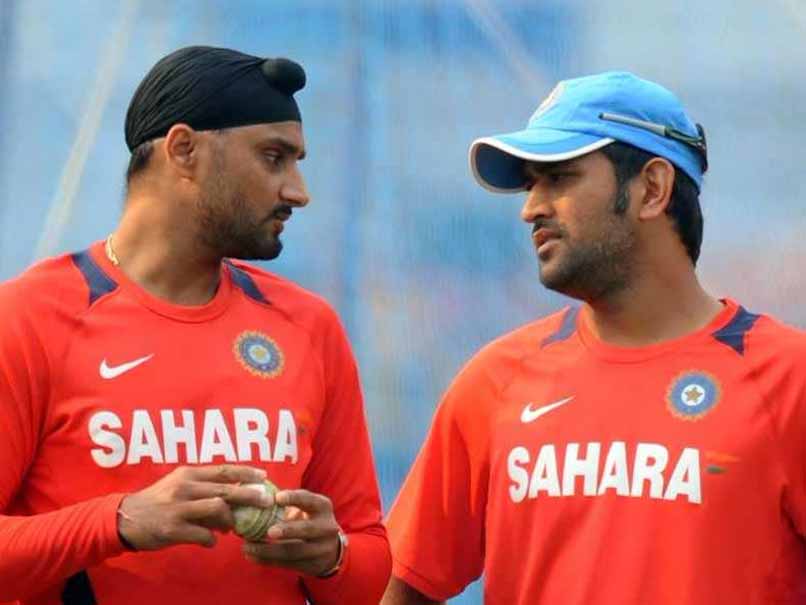 Harbhajan Singh announced his retirement from all formats of cricket last month but the former India spinner has not been mincing his words when talking about his ouster from the national team. Harbhajan, who took 417 wickets in Test cricket, played 103 Tests, 236 ODIs and 28 T20Is, and was also a part of the 2007 T20 World and 2011 World Cup-winning squads. Harbhajan, however, feels he and the other former players could have played a few more years, had they received the same backing from the management as someone like former India captain MS Dhoni.

The 41-year-old also said that he would have played for four to five more years, and could have taken 100-150 more wickets, had he been not shown the backdoor by the management.

“I was 31 when I took 400 wickets and if I would have played another 4-5 years, keeping in mind the kind of standards I had set for myself, I can tell you that I would have taken another 100-150 wickets or more,” he added.

Nonetheless, Harbhajan bids adieu to the sport as India’s fourth-highest wicket-taker in the longest format of the game. Only Anil Kumble, Kapil Dev and Ravichandran Ashwin have taken more Test wickets for India than him.