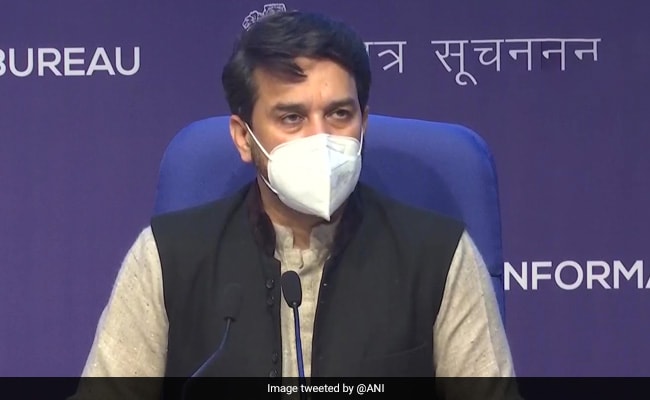 Union Cabinet on Thursday approved signing of a Memorandum of Understanding (MoU) between India and Nepal for construction of a bridge over Mahakali river at Dharchula in Uttarakhand.

Briefing the media on the Cabinet decisions, I&B Minister Anurag Thakur said the MoU between India and Nepal will be signed in the “near future” and the bridge will be completed within three years.

“The construction of the bridge will help people living in Dharchula in Uttarakhand and in the territory of Nepal,” he said.

Mr Thakur said as close neighbours, India and Nepal share unique ties of friendship and cooperation characterized by an open border and deep-rooted people-to-people contacts of kinship and culture.

The diplomatic relations between the two countries will further improve with the signing of the MoU, an official statement said.

It noted that India and Nepal have been working together on different regional forums such as SAARC and BIMSTEC as well as the global fora.