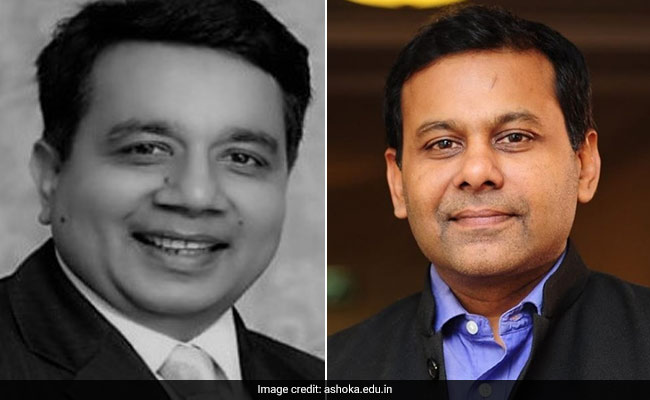 The CBI has registered a case against the company, Pranav Gupta, Vineet Gupta, and 10 others.

Pranav Gupta and Vineet Gupta, co-founders of the Ashoka University, have been charged by the CBI for an alleged swindle of Rs 1,626 crore involving their Chandigarh-based pharmaceutical company Parabolic Drugs.

The CBI has registered a case against the company, Pranav Gupta, Vineet Gupta, and 10 others. They are accused of cheating the Central Bank of India and 11 other banks. The Guptas were raided in multiple cities on December 31.

Incriminating documents, articles and Rs 1.58 crore cash were found in the raids, the CBI says. The Gupta brothers face charges like criminal conspiracy and forgery.

The CBI’s FIR, based on the Central Bank of India’s complaint, says the company has defaulted on repayment since 2012.  “The company availed bank finance by overstating the value of primary security against which drawings were allowed by the bank,” says the complaint.

“After having conspired to induce the banks to sanction the funds under the cover of their business needs, the accused deployed devious tactics to mis-utilise the funds and siphon/divert the said funds to avoid repayment and/or personally enrich themselves and thereby causing losses to the banks,” it says.

In 2014, the State Bank classified the accounts of Parabolic Drugs as “Non Performing Assets”. The Central Bank of India followed soon after.