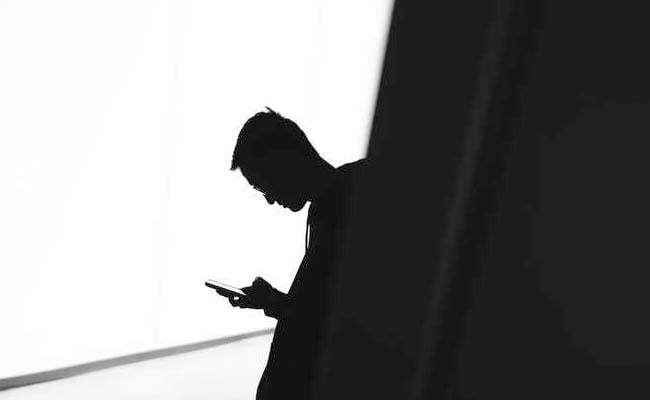 An engineering student has been arrested in the Bulli Bai case in which Muslim women vocal on political social issues were put on an online ‘auction’.

Mumbai Police detained Vishal Jha in Bengaluru. He was brought to Mumbai yesterday and is now being questioned.

Another individual detained by Mumbai Police in this connection is also being questioned now.

Police said the arrested youth is a co-accused in the matter and was in touch with the prime accused.

The matter came to light on January 1 as several Muslim women found themselves on ‘auction’ on the vile app. The app hosted by the GitHub platform had used their photographs, many of them doctored.

The targets included women vocal on burning political and social issues, spanning age groups. Prominent journalists, activists and lawyers were among those listed for ‘auction’ in the disgusting app.

The egregious app appeared to be a clone of ‘Sulli Deals’, which had triggered a row last year by offering users a ‘sulli’ – an insulting term used by right-wing trolls for Muslim women. That too was hosted by GitHub.

Police have said the app has no connection to Sikhs but the accused allegedly made it look as if it was linked to Khalistani groups.

Several Opposition leaders, including Congress’ Rahul Gandhi and Shiv Sena MP Priyanka Chaturvedi had spoken out on the issue, urging the government to crack down on the platform and bring those behind it to justice.

IT Minister Ashwini Vaishnaw has said the GitHub user behind the app had been blocked and “further action” was being coordinated. Mumbai police have registered a case, Delhi Police is looking into the matter and the Delhi Commission for Women has issued a notice to police officers.