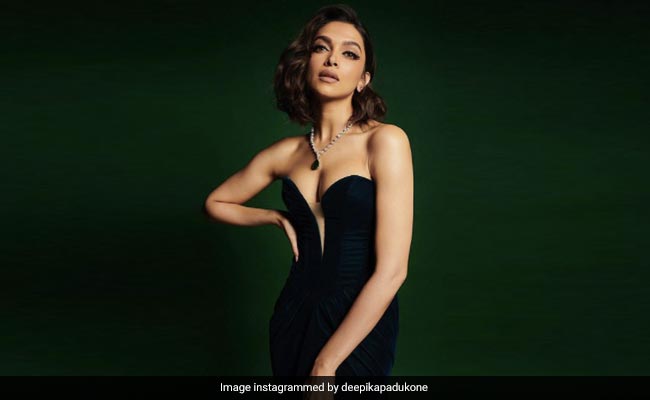 Deepika Padukone, on her 36th birthday, shared a special post, which was a reminder to herself of sorts. Sharing the video on Instagram, the actress wrote: “When you follow your bliss, you put yourself on a track that has been there all the while…and the life you ought to be living, is the life you are living. So follow your bliss…don’t be afraid. And doors will open where you never knew they would.” In the video, actress summed up her journey (both personal as well as the professional aspect of it).

Deepika Padukone’s video was a reminder to self. She says in the video: “I keep saying this to people that life is happening while you are also building your career and you can’t forget that. Maybe somewhere I forgot that. I think I forgot who I was, who am I the person. I am different as an actor, I am different as a person. I have evolved. I hope I have.”

On her birthday, husband Ranveer Singh shared this picture of the actress and he wrote: “My baby promoting Gehraiyaan on her birthday.”

In terms of work, Deepika Padukone has a busy schedule ahead, with several releases lined-up. She was last seen in the sports film ’83, in which her husband Ranveer Singh played the role of cricketing legend Kapil Dev and she starred as Kapil Dev’s wife Romi Dev. She also backed the film.

The actress will also star in Shakun Batra’s Gehraaiyaan with Ananya Panday and Siddhant Chaturvedi. She also has a film with Prabhas. She will co-star in the Hindi remake of The Intern, alongside Amitabh Bachchan. She will also be seen in Siddharth Anand’s film Fighter, alongside Hrithik Roshan.