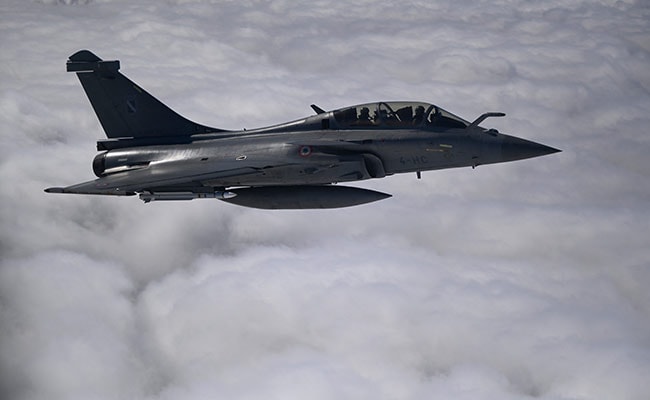 The Indian Navy is planning to procure a batch of fighter jets for indigenous aircraft carrier (IAC) Vikrant that is likely to be commissioned in August.

The demonstration by the naval variant of the Rafale jet has kicked off at the shore-based test facility (SBTF) in Goa, people familiar with the development said.

In 2017, the Indian Navy had issued a Request for Information (RFI) to procure 57 multi-role combat aircraft for its aircraft carrier.

While F-18, Rafale and MIG-29K are twin engine jets, Gripen is a single-engine aircraft.

In the next few months, remaining contenders are also likely to bring in their aircraft to India for demonstration.

The government also wanted manufacture of these planes in India. The RFI sought to know at what level of Transfer of Technology (ToT) and deep repair expertise the companies are willing to share with India.

India had signed an inter-governmental agreement with France in September 2016 for the procurement of 36 Rafale fighter jets at a cost of around Rs 59,000 crore for the Indian Air Force.

Already 33 Rafale jets have been delivered to the IAF by the plane’s maker Dassault Aviation.

French Defence Minister Florence Parly, during a visit to India last month, indicated that France will be interested to supply the carrier-based jets.

“We know that the aircraft carrier will soon be…that aircraft are needed. We are open and ready to provide any other Rafale if this is India’s decision,” she said.