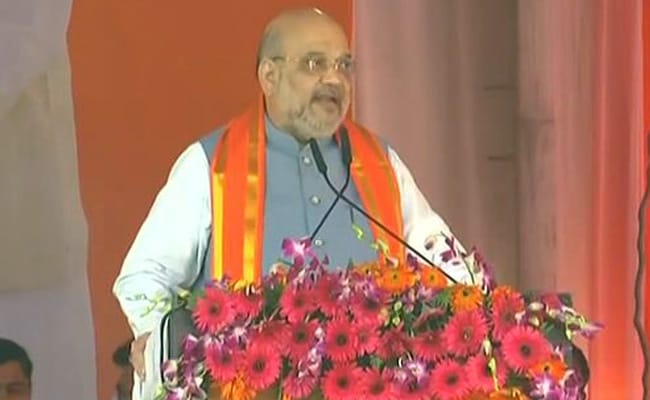 Union home minister Amit Shah today blamed the Congress for Prime Minister Narendra Modi’s security breach in Punjab and said “repeated rejections” by people have taken the Congress “to the path of insanity”.

PM Modi was stuck on a flyover in Punjab for around 20 minutes today due to a protest by farmers. Visuals from the spot showed his convoy stranded, with Special Protection Group (SPG) personnel forming a ring around the Prime Minister’s car.

“Today’s Congress-made happening in Punjab is a trailer of how this party thinks and functions. Repeated rejections by the people have taken them to the path of insanity. The topmost echelons of the Congress owe an apology to the people of India for what they have done,” Mr Shah tweeted.