Army sources have told NDTV that a video from an official Chinese media handle on twitter, which shows a Chinese flag being unfurled in Galwan valley, does not violate the demilitarised zone between the two countries in the area.

In other words, the flag is being flown in undisputed Chinese-held areas, and not near the bend of the river where Indian and Chinese soldiers had clashed in June 2020.

The video and the tweet says, “China’s national flag rise over Galwan Valley on the New Year Day of 2022.”

The tweet claims that this flag is special since it once flew over Tiananmen Square in Beijing.

This national flag is very special since it once flew over Tiananmen Square in Beijing. pic.twitter.com/fBzN0I4mCi

Subsequent satellite images from July last year confirmed the disengagement of Indian and Chinese soldiers from the Galwan clash site by 2 km on either side. This took place after special representative-level talks between Mr Doval and Yi. 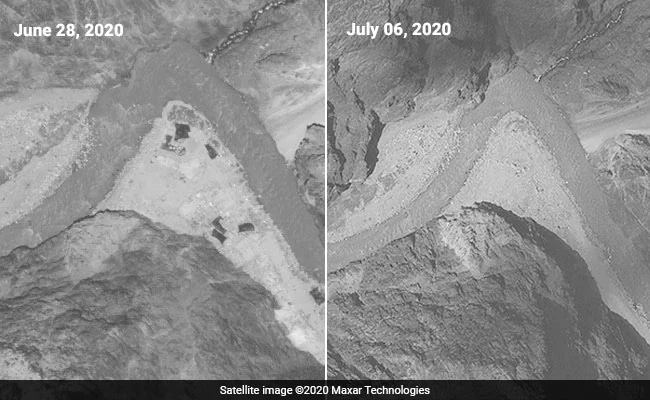 The new video shown, sources say, is not within the area where this disengagement took place.

Twenty Indian soldiers were killed in action in the Galwan clash. They were honoured for their bravery with their names installed in memorials. China claimed it lost four soldiers; however, the Indian Army maintains China suffered more casualties.