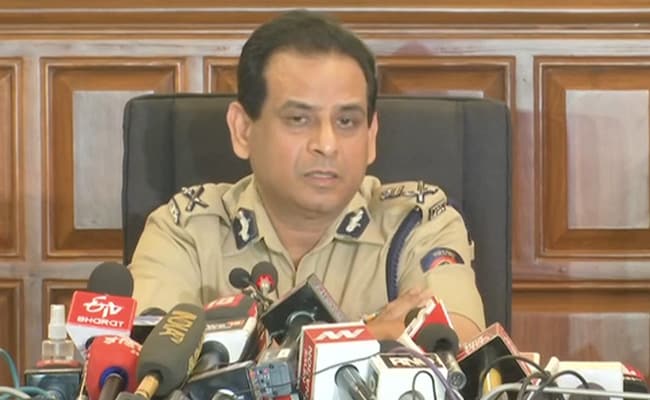 Two students and an 18-year-old girl have been arrested over the “Bulli Bai” app that shared pictures of Muslim women for an “auction”. A 21-year-old from Uttarakhand is the latest to be arrested by the Mumbai police.

Mayank Rawal, a student, was caught in the early hours of Wednesday, the official said. An engineering student from Bengaluru, Vishal Kumar Jha, was arrested earlier.

Police say the brain behind the egregious app is teenager Shweta Singh, also from Uttarakhand.

Shweta Singh controlled ‘Bulli Bai’ and three more apps, investigations reveal. Her father reportedly died of Covid. She is believed to be from a poor family.

“The woman who was arrested from Uttarakhand’s Rudrapur in the ‘Bulli Bai’ app case belongs to a poor family and her father is not alive. It seems she got involved in such activities for money,” said Uttarakhand police chief Ashok Kumar.

A First Information Report (FIR) was first registered following complaints that doctored photographs of hundreds of Muslim women were uploaded for an ‘auction’ on an app hosted on the open-source software platform GitHub.

The app was called ‘Bulli Bai’, a derogatory term to describe Muslim women.

A similar app and website called ‘Sulli Deals’ had surfaced earlier this year and had sparked massive outrage.

Ismat Ara, a journalist targeted by the Bulli Bai app, said in her police complaint on Sunday that it was an attempt to harass Muslim women.

“The said ‘github’ is violent, threatening and intending to create a feeling of fear and shame in my mind, as well as in the minds of women in general, and the Muslim community whose women are being targeting in this hateful manner,” said the complaint.

There was no actual ‘auction’ or ‘sale’ but the purpose of the app seemed to be to humiliate and intimidate women, many of them active on social media.