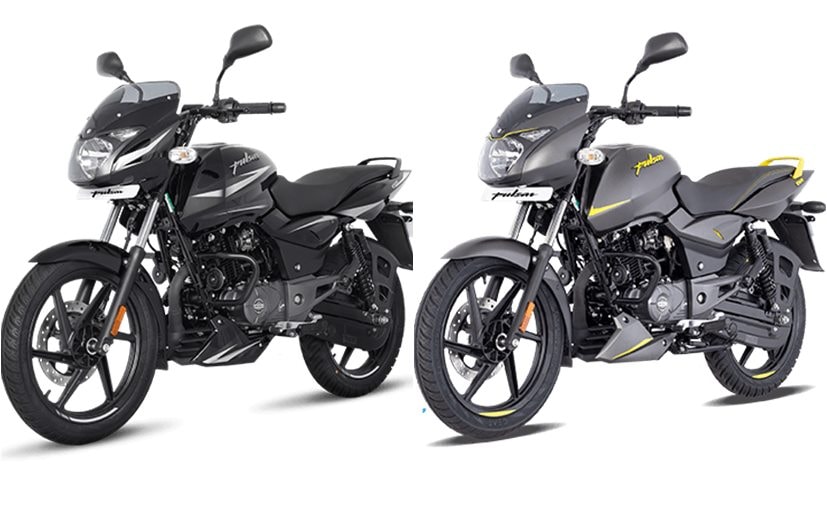 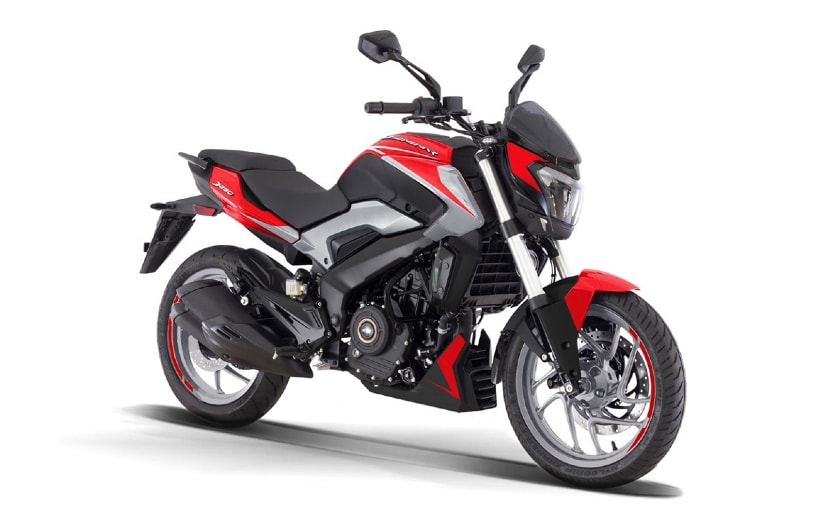 Sales of Bajaj Dominar grew 49 per cent in 2021, owing to strong response to the new Dominar 250 in overseas markets.

Pulsar continues to consolidate its leadership position in key countries across the globe like Colombia, Mexico, Argentina, Guatemala, Peru, Turkey, Bangladesh, Nepal and Egypt, Bajaj Auto said in the statement. Dominar grew 49 per cent last year, owing to a strong response to the new Dominar 250. The brand has become the leader in the 250-400 cc sports motorcycle segment in countries like Colombia, Argentina, Mexico, Guatemala and Turkey since the launch of the Dominar 250. The Bajaj Boxer achieved its highest ever export sales, and continues to lead the market in Africa with over 40% share in key countries such as Nigeria, Uganda, and Democratic Republic of Congo. 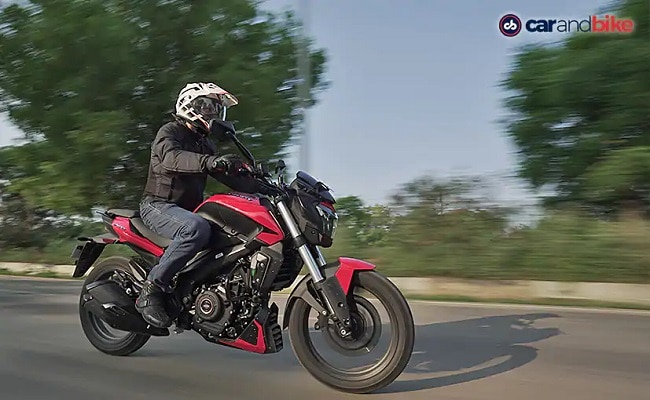 The Bajaj Dominar is the leading brand in the 250-400 cc segment in markets like Colombia, Argentina, Mexico, Guatemala and Turkey, Bajaj Auto announced. The Dominar 250 is leading strong consumer interest in the brand.

Commenting on this achievement, Rakesh Sharma, Executive Director, Bajaj Auto Ltd. said, “The consistently strong export performance is the outcome of Bajaj Auto’s leadership position in several global markets, many years of commitment to building the international business, and outstanding work by the team. Our diverse brand portfolio enables us to engage with a wide range of customers, from the moto-taxi to Sports Tourers and everything in between! This versatility is of enormous value in mitigating the current volatility as well as capturing emergent opportunities. The new year will see further moves into key markets like Brazil and western Europe. Also, we believe the newly launched Pulsar 250 and top-end Dominar portfolio will expand the premium segment and further strengthen our position and performance there.”

Bajaj Auto is India’s largest exporter of motorcycles, with sales in over 70 countries. The company has sold over 18 million motorcycles in overseas markets and is one of India’s biggest motorcycle manufacturers. The company is also the world’s largest manufacturer of three-wheelers. Bajaj Auto is the first two-wheeler and three-wheeler company in the world to have reached a market capitalisation of ₹ 1 trillion and continues to be the world’s most valuable two and three-wheeler company.